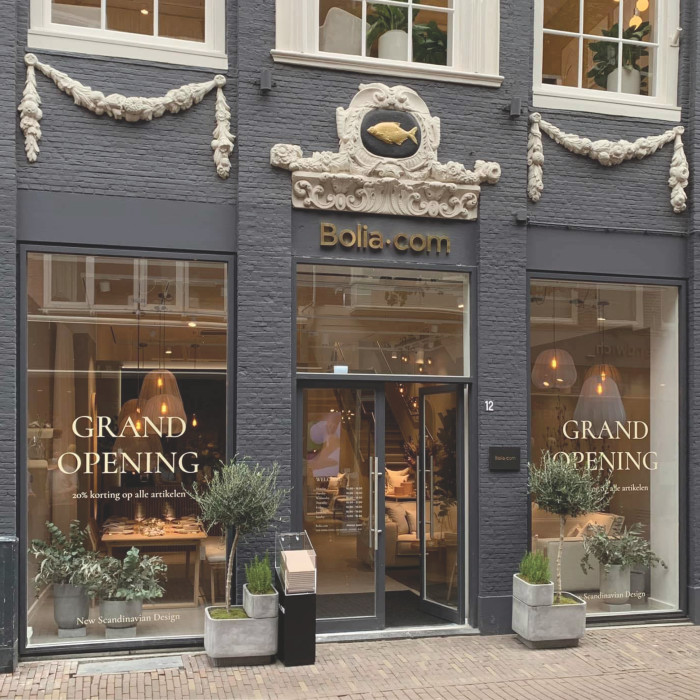 With a turnover of USD 161 million and a profit before tax of USD 12 million, the 2019/20 financial year proved to be a new record year for the Danish design company Bolia

The last financial year saw progress across the board for the design company Bolia, with a new record turnover of USD 161 million. The profit before tax of USD 12 million is also a new record and four times as much as the previous year.

“Naturally I am pleased with our annual results and extremely proud of the great efforts displayed by our dedicated employees, designers and partners. We have created a total sales growth of 22% across all sales channels and all markets, and it is worth noting that web-based sales for the first time account for half of our total revenue. This has certainly also been impacted by the fact that our physical stores in France, Switzerland, Germany, Belgium and Austria were closed for a period due to Coronavirus,” says CEO of Bolia, Lars Lyse Hansen.

Revenue doubled since 2015 He is pleased that this record profit has been realised in a year in which Bolia has also implemented the largest investment plan in the company's history, thereby ensuring it is very well equipped for the future. “We have committed to massive investments in design development, sustainable restructuring and a new global ERP system, as well as expansion with new stores, retailers and extending our B2B collaboration with US-based Steelcase. This is something that has significantly boosted our access to the global professional market,” says Lars Lyse Hansen.

Bolia, which is owned by Lars Larsen Group, is continuing the aggressive expansion strategy that the company has enjoyed success with for a number of years, and which since 2015 has led to a doubling of revenue.

International expansion In addition to continuing the international expansion on the B2B market and increasing turnover online, Lars Lyse Hansen emphasises that the plan for the current financial year also includes further expansion with the opening of new stores in countries such as the Netherlands, France, Germany and Denmark. ”Bolia currently has 63 stores in 9 countries, web shops in 32 countries and over 600 retailers in more than 50 countries. But it doesn't mean that we are finished with our expansion plan. Far from it! We have a very sound foundation, and with our substantial investments in IT, a more sustainable collection and a modern shopping platform, Bolia is very well equipped for the battle for the customers of the future," says Lars Lyse Hansen.