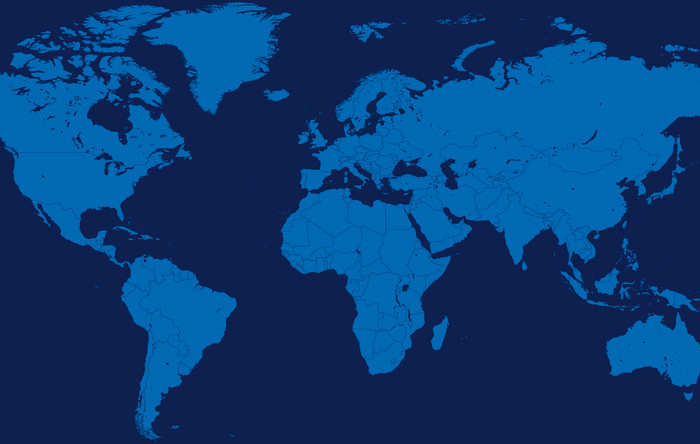 The expansion in JYSK continues, and from 1 March 2018 the international retail chain will operate stores in 50 countries worldwide.

Since the first store opened in Aarhus in 1979, JYSK has reached many milestones, and now JYSK is reaching another one when a new store opens in country number 50.

"JYSK has a clear ambition to become one of the world's most widespread chains of stores. Now we are halfway to 100 countries, so we are well on our way. As long as we can continue to provide customers with a good offer with a reasonable profit, we have the opportunity to invest in the business and expand into even more markets, so that is of course what we will do," says Lars Larsen, owner and founder of JYSK.

In 2017, JYSK reached 2,500 stores worldwide, which was marked with a large-scale celebration in many countries. The milestone with 50 countries will also be celebrated with an international campaign focusing on JYSK's expansion.

"Every time we open a new store, we create local jobs and thus contribute to the local community. At the same time, we ensure that people in the area have easy access to decorating their homes in a Scandinavian and modern style with affordable furniture. It is our mission that we must be a good offer for everyone regardless of their economy," says Lars Larsen.

The next country on JYSK's world map will be Dubai, where a local franchisee will open their first store on 1 March 2018.

"Our franchise concept is currently available in over 20 countries, and this assists in getting JYSK into markets where local market experts are needed to run a reasonable business. Dubai was actually tested ten years ago, but now new people are ready to launch JYSK's concept. Sometimes it just takes more than a single try to succeed. I know everything about that," says Lars Larsen.

Plans for the future also hold several new countries, including Ireland as one of the very last countries in Europe.