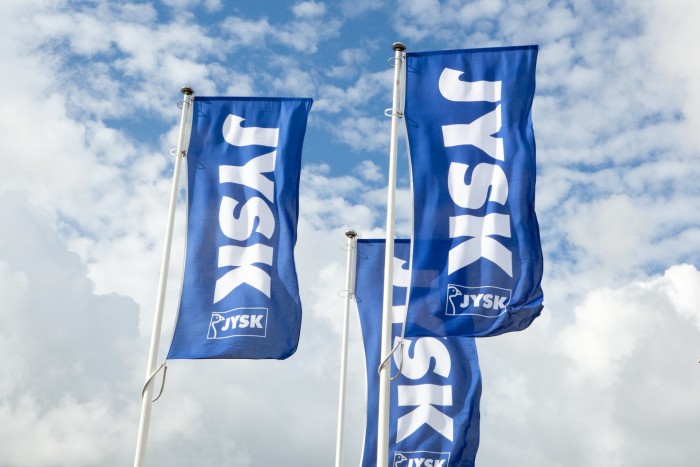 On 22 May, JYSK will open the doors to the first store in the Republic of Azerbaijan

On Wednesday 22 May, JYSK Franchise opens the first store in the Republic of Azerbaijan in the South Caucasus region of Eurasia, which among other countries border on Armenia and Georgia, where JYSK is already represented with stores as part of the JYSK-franchise concept.

Therefore Franchise Director in JYSK, Frederik Kroun, sees it as a natural development to spread the great JYSK-offers to the residents in Azerbaijan.

“We are already represented in that part of the world, and we strongly believe that there is a market for JYSK in Azerbaijan as well. It is a market with growth and of course we want to be a part of that and provide the customers with a great offer from JYSK,” says Frederik Kroun.

The new store is located in the capital Baku and has a sales area of 1105 square meters.

“JYSK enter the market with a Scandinavian concept, which is modern and something completely different from what we see on the market now. So we look forward to welcome the customers in Azerbaijan and give them the opportunity to take part in the great assortment and offers,” says franchise partner, Denis Razloga.

The plan to open more stores in Azerbaijan is made, and the next three stores are already on the drawing board.

The total number of countries, which JYSK operates in, will remain 52 after the opening of the new store in Azerbaijan, as JYSK Franchise has decided to close down in Singapore, where JYSK Franchise has been represented since 2015.