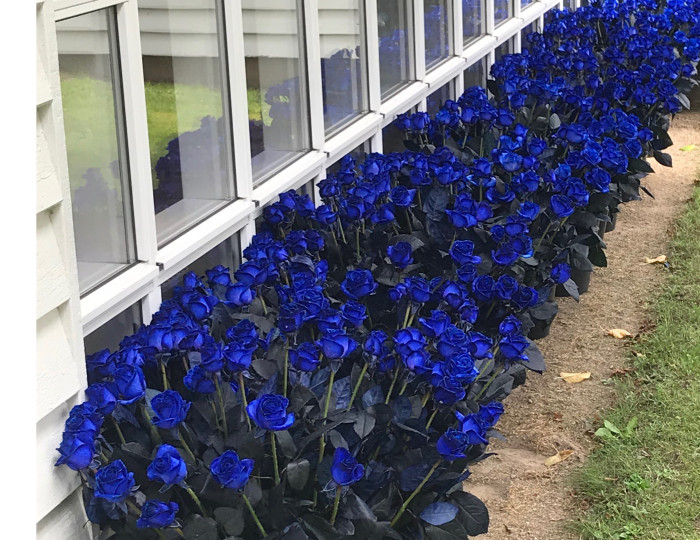 Lars Larsen’s family have given thanks for the support that has been shown for the project and have also matched the sum collected for cancer.dk

On 19 August, Denmark lost a figurehead in the business world. Lars Larsen died peacefully at home.

And many people also gave to a collection set up to support the Danish cancer charity, Kræftens Bekæmpelse.

The family was touched.

“It was moving to see so many positive comments and to realise what a great inspiration my father was to so many people. I would like to express my thanks, also on behalf my mother, my sister and our children for all the kind greetings and flowers we received. They came from family, friends, business partners and even from people who did not know my father personally, but who nonetheless sent word,” Jacob says.

Sensitivity
Mr Brunsborg is also grateful to the Danish media, whose coverage of Lars’ death and the subsequent funeral was considerate.

“There was intense interest in reporting on my father's death and what it meant. For the funeral there was a particularly large media presence. The media were respectful of both the occasion and the fact that the family wanted to spend the day together to say goodbye to my father, without facing a barrage of questions. We truly appreciate the way they conducted themselves,” Brunsborg says.

Double the figure
He is also pleased to see the huge backing for the family's collection (via www.mindegave.dk) for Kræftens Bekæmpelse, currently standing at more than DKK 550,000.

Family, friends, employees and business partners have all donated; and even those who did not know Lars personally sent greetings and added to the collection.

“It’s unbelievable. We have decided that the Lars Larsen Group will match the sum when the campaign closes on Saturday. By supporting research and treatment, we hope that eventually there will be fewer families having to experience the same as we did,” Jacob concludes.