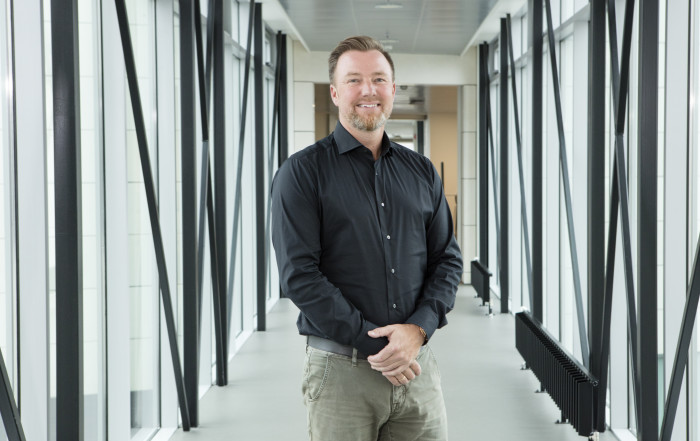 Børns Vilkår is a Danish charity that will benefit from the support of Lars Larsens JYSK Fond in connection with a new project to help children whose parents have mental health problems.

Plenty of projects and organisations support children who themselves are affected by serious illnesses;

however, the well-being and future opportunities of children whose parents have serious and chronic illnesses are sometimes forgotten.

Børns Vilkår wants to do something to address this. Its new project has been initiated with the help of a DKK 1 million donation from Lars Larsens JYSK Fond.

“Children whose parents have mental health issues are often worried, afraid and very much alone with their thoughts. They feel shame, and suffer deprivation. We know that unless they are given the appropriate help, it can affect their school careers and social life. We are therefore very grateful for the support Lars Larsens JYSK Fond has given us. It means that Børns Vilkår can set up a body of volunteers who can give individual support to children whose parents are mentally ill,” says Børns Vilkår Director, Rasmus Kjeldahl. He explains that the initiative will be led by the new Børns Vilkår department in Aarhus.

“I am glad that Lars Larsens JYSK Fond will promote a project that makes a difference for children and young people whose lives are difficult,” says Brunsborg. “And at the same time, it's a positive change that will benefit society as a whole.”

New board of directors in place

The initial donation from Lars Larsens JYSK Fond coincides with a new board of directors. Its new chairman is lawyer Jesper Aabenhus Rasmussen.

Lars Larsen’s widow, Kris Brunsborg, will leave the board whilst her daughter, Mette Brunsborg, becomes a member. Her brother Jacob Brunsborg will be vice-chairman.

“I feel it is the natural thing for Mette to take my place on the board. I am pleased that both my children can carry on the work at the fund. I also know that support for children whose lives are affected by the mental illness of a family member would make Lars proud. He himself experienced this during his own childhood,” says Kris Brunsborg.

One per cent voting rights

It has been decided that Lars Larsens JYSK Fond will have a one per cent holding in Lars Larsen Group, and have voting rights accordingly. The remaining 99 per cent of ownership as well as voting rights will be with the family.

“Throughout, our main concern was that Lars Larsen Group, including JYSK, would continue to be a strong, family-owned company. And now we can point to the first example of the fund making a positive difference through their support for this important project,” says Jacob Brunsborg.