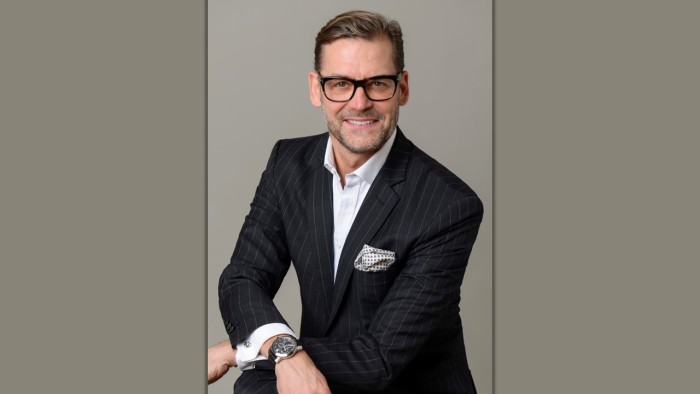 Former CEO and partner at Interflora Danmark, Søren Flemming Larsen, will be the new CEO of Letz Sushi.

Søren Flemming Larsen joins Letz Sushi as the new CEO on 1 February 2023. He comes from Interflora Danmark where he was responsible for the overall e-commerce business, including nationwide online sales, for nearly 7 years. His success in growing Interflora Danmark by creating synergy and cohesion across online and physical stores was the decisive factor for bringing him to Letz Sushi.

"Søren’s success with Interflora the last 7 years is perhaps one of the best examples in Denmark of a digital transformation of a company which made it easier to be a customer, more enjoyable to be a florist, and which delivered remarkable results at both top and bottom line. For some years now, Letz Sushi has focused on sustainability and expansion and now it is time to also focus more on our digital development, the customer experience, and the daily life in the restaurants. This is where Søren is the perfect match for us and I look forward to welcoming him to the team as our new CEO,“ says Chairman of the Board of Letz Sushi, Lars Bo Jeppesen.

"I look forward to joining Letz Sushi and its exciting growth journey. Letz Sushi does not comprise on its strong values such as tradesmanship, responsibility, and sustainability and I look forward to bringing these even more into play as we continue to develop the company and turn it into one of Denmark’s most popular sushi restaurant chains,“ says future CEO of Letz Sushi, Søren Flemming Larsen.

Daniel Ødegaard, who has successfully run Letz Sushi in a temporary interim CEO-position since September 2022, will continue in his role of Chief Operating Officer.

Letz Sushi is a Danish sushi restaurant chain situated in the Copenhagen-area and in Aarhus. It was the first of its kind in Europe to serve exclusively sustainably caught and responsibly farmed fish and shellfish.

Today, the sushi restaurant chain consists of 20 restaurants of which 4 were opened during the previous year at Værnedamsvej and Engholmene in Copenhagen, the new Aarhus Ø-quarter, and Skomagergade in Roskilde respectively.

Letz Sushi was established in 2003 and has been a part of Lars Larsen Group since 2014.