For the love of sushi – and the ocean

If we want to continue eating fish in the future, we need to change the way we catch them today. It is as simple as that. At least if you ask Anders Barsøe, CEO of Letz Sushi. The sushi restaurant chain is one of the founding forces behind a new Danish labelling system: NaturSkånsom (roughly translates to ‘Kind to nature’).

Seafood packaging is often flooded with labels that communicate different sustainability initiatives towards consumers. The main purpose of NaturSkånsom is not to fulfill a need expressed by consumers; it is to raise the standards within the Danish fishing industry to make it as gentle as possible on marine life. 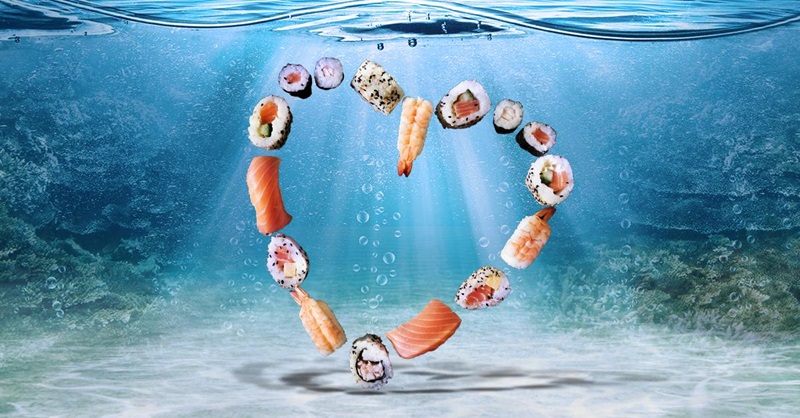 The Danish fishing industry is already heavily regulated meaning that the requirements of international labelling systems, such as MSC (Marine Stewardship Council) and ASC (Aquaculture Stewardship Council), are already surpassed by fishermen who are compliant with Danish fishing laws. But to Anders Barsøe, that is not enough: "We need to act quicker and to raise our ambitions significantly if we want to ensure a sustainable fish population in the future. Life under water is in critical condition, but we are not faced with the consequences of damaging fishing methods in the same way as we would be, had it taken place on land," Barsøe explains and underlines: "If we had done the same things to our farming land as we are doing to our seabed right now, decisionmakers would not have the luxury of being hesitant to make the necessary changes."

That is why Letz Sushi, along with other stakeholders, has assisted the Danish government in the process of developing the new labelling system, which was launched in the fall of 2020. To meet the requirements of NaturSkånsom, fishermen can only use passive gears, such as gill nets, longlines, traps and pots, which stay in place as opposed to the conventional trawls that plows through the seabed. The passive gears leave the seabed untouched and cause significantly less bycatch as well as damage to the fish caught compared to fishing with active gear.

To Barsøe, the new labelling system is definitely a step in the right direction: "In a perfect world, we would not be eating more fish than we could catch ourselves with a fishing rod. But as we have to face the reality of the world we live in, this is the best alternative."

On 19 September, Danes hungry for sushi and a cleaner planet exchanged no less than 422 kg of plastic waste to discounts at Letz Sushi's restaurants. Odds and ends, bottles and bags, an old laminated driver's license and enough spare parts to build a go-kart were collected on the Pant Z day. 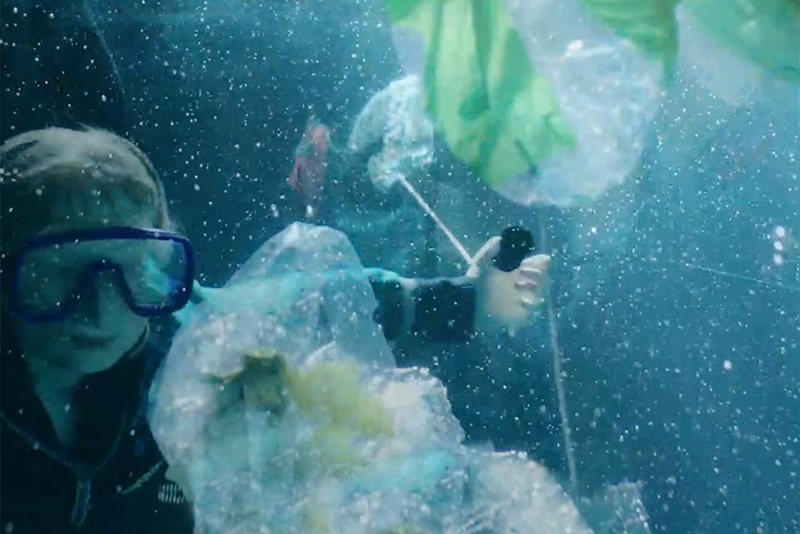 Pant Z was launched in connection with the World Cleanup Day and puts focus on plastic waste that is not part of the common Danish deposit system and therefore does not carry the deposit labels Pant A, Pant B and Pant C. With Pant Z, all plastic becomes valuable and more attractive for customers to handover for reuse. After Pant Z day, employees from Letz Sushi's head office took care of sorting the plastic waste and handing it over for reuse according to waste separation regulations.

Pant Z is part of Letz Sushi's campaign 'Takeaway the bad plastic', which among other things involves using biodegradable packaging as well as plans for an internal deposit system for takeaway packaging – and of course, more Pant Z days.