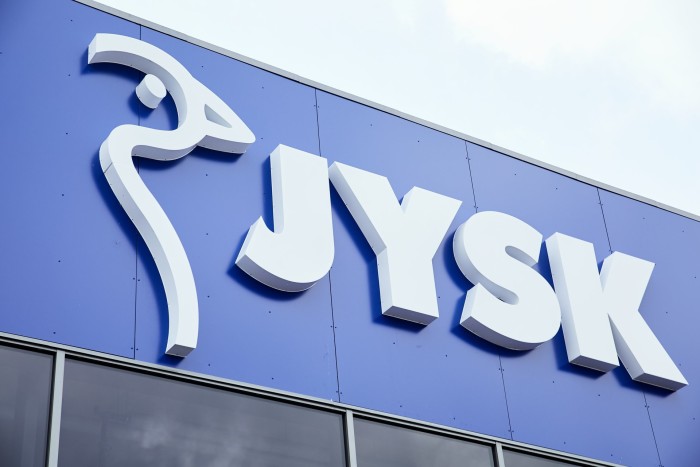 Yet another country will be added to the JYSK world map, when the first store in Cyprus opens in Nicosia Mall on Saturday 6 April.

“Cyprus is a very interesting market, and we have huge expectations for our opening. Since the first JYSK store opened in Denmark almost exactly 40 years ago, JYSK has become a global success with more than 2,700 stores in more than 50 countries. I am sure that we have a lot to offer to people in Cyprus as well," says JYSK Franchise Director, Frederik Kåre Kroun.

The first store in Cyprus is part of JYSK´s launch of a new store concept, which means that the store in Nicosia will be among the most modern JYSK stores in the world.

And with a sales area of 1,100 square metres, it is possible to find items for every room of your home.

As part of the JYSK franchise concept, the store in Nicosia Mall will not be run directly from the JYSK head office in Denmark, but by the local franchise partner Bonnici Group, who are currently operating JYSK franchise in Malta.

”Having gained JYSK’s trust to expand the franchise to Cyprus is yet another important and prestigious accolade on our Group’s history. Cyprus is a resilient nation with a long list of parallels with Malta and the Maltese people. Our expectations are high thanks to our local partners and the forward-looking attitude of the Cypriot people,” says Gilbert Bonnici.

The JYSK store in Nicosia Mall will open Saturday 6 April at 11:00 AM.